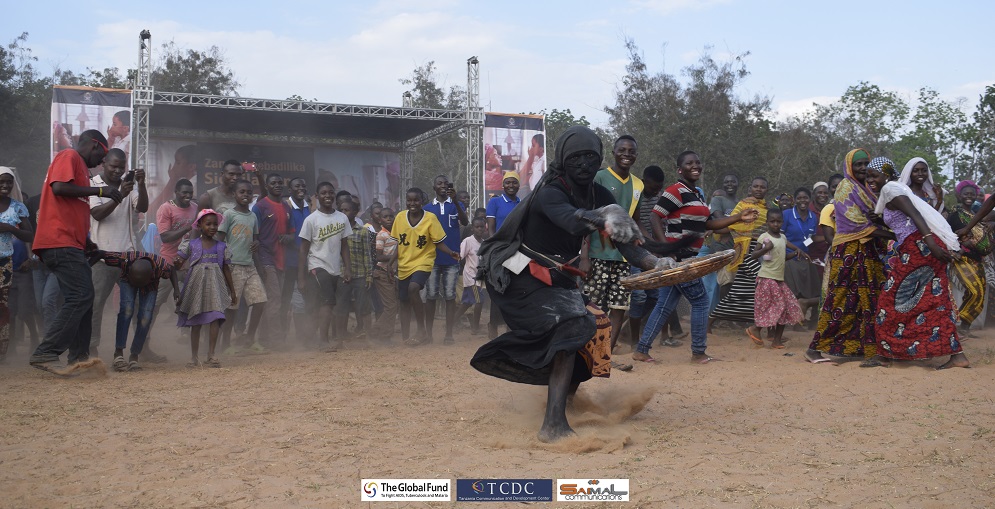 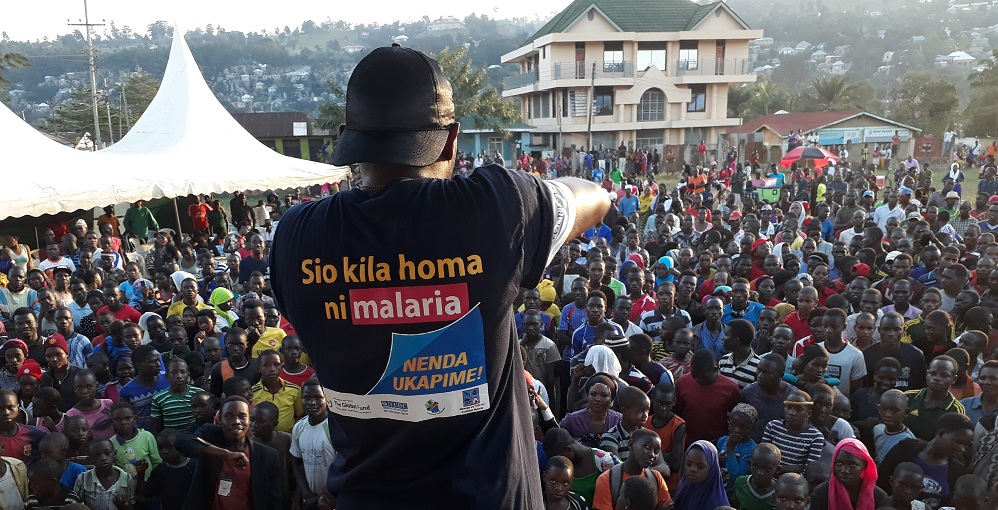 National Artist Performing during the Malaria Event in Bukoba MC 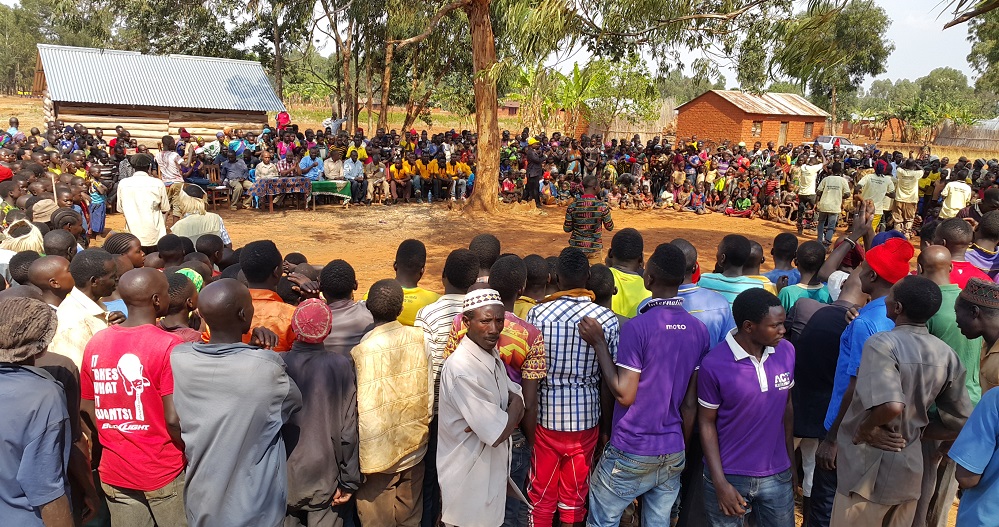 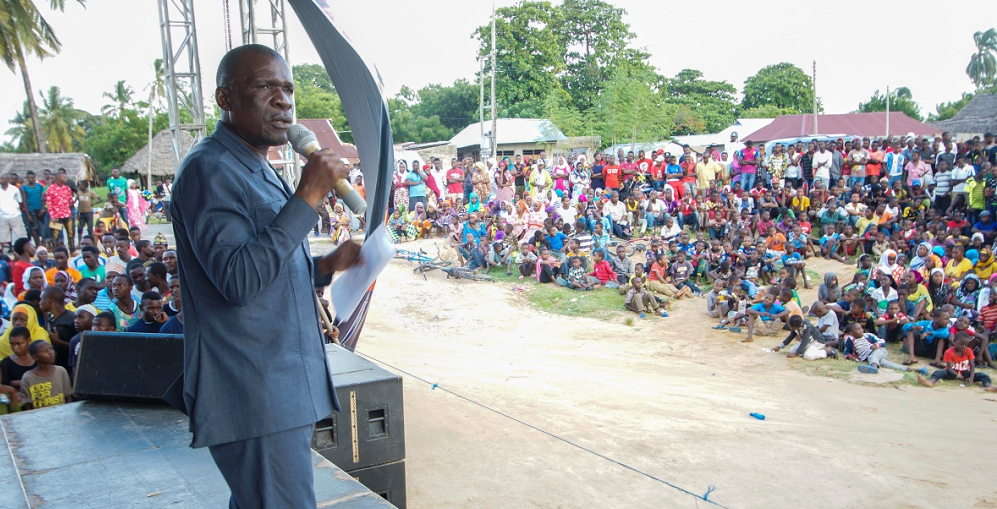 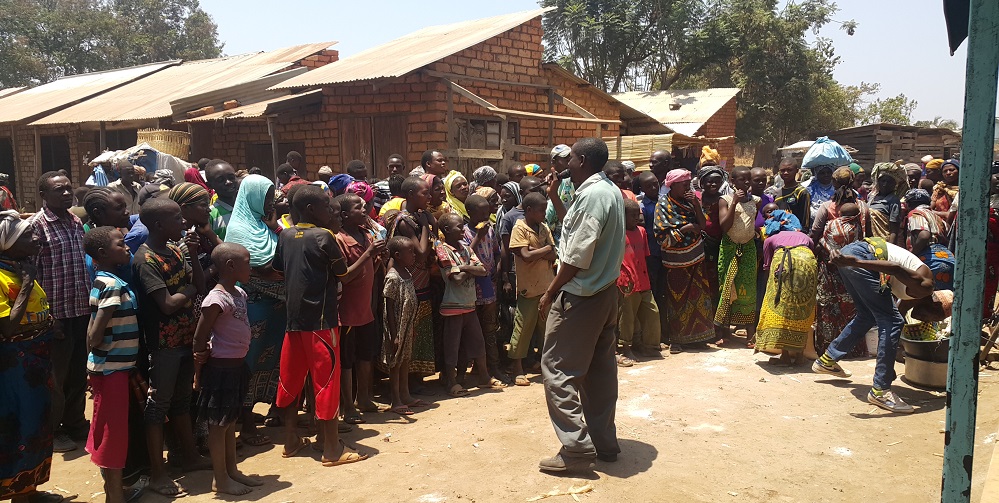 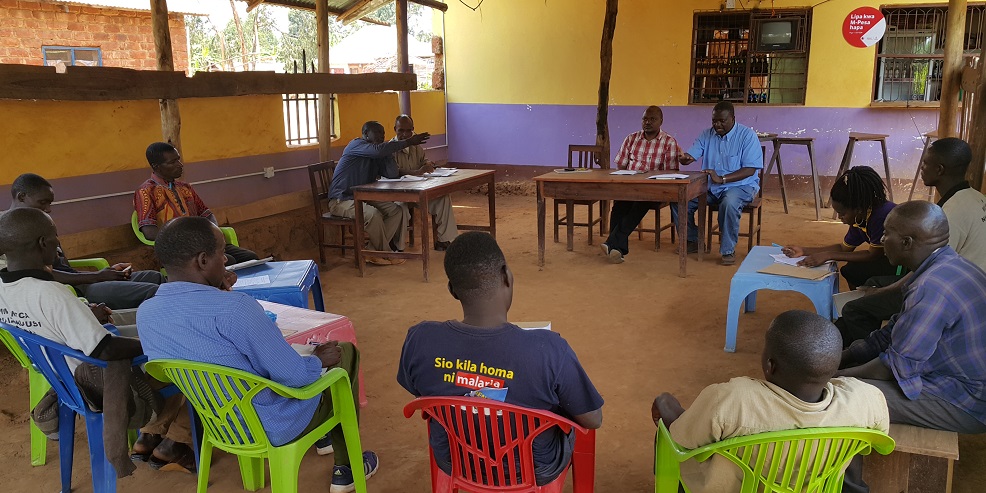 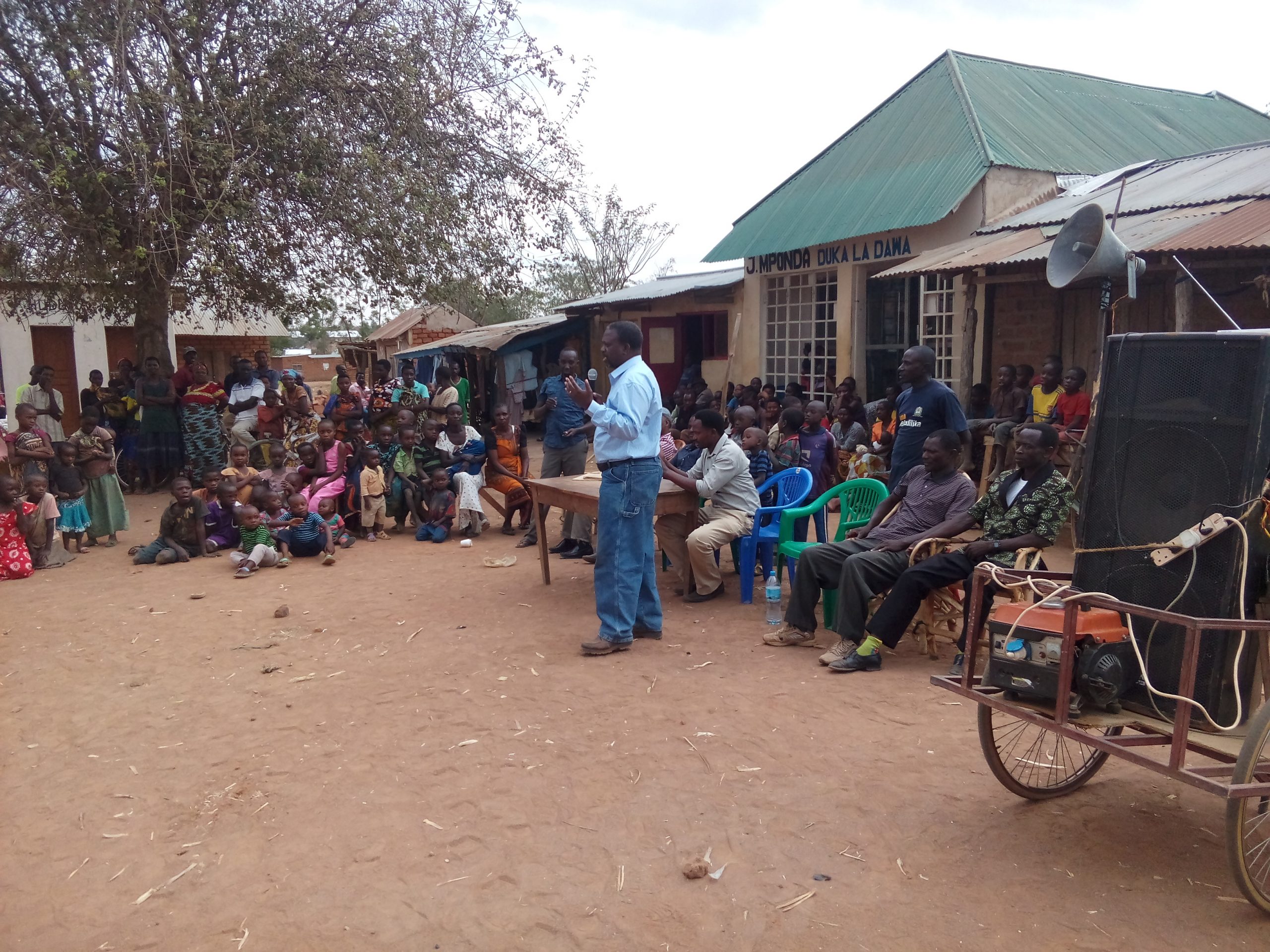 The Tanzania Communication and Development Center (TCDC) is a Tanzanian NGO formed as a spin-off of the Johns Hopkins Bloomberg School of Public Health Center for Communication Programs (JHUCCP), empowering Tanzanian households and communities through social behavior change communication (SBCC), SMART Advocacy strategy and social development. TCDC’s mission is to strengthen Tanzanian institutions and to support the government of Tanzania in its use of communications, social marketing, and social development strategies in the areas of health and education to improve the lives of Tanzanians. 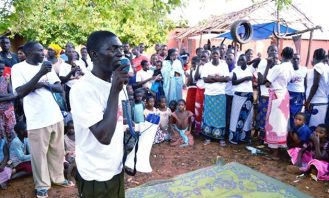 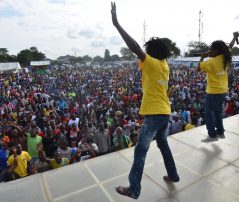 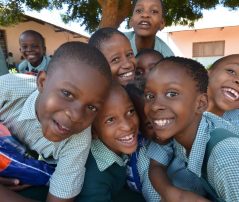 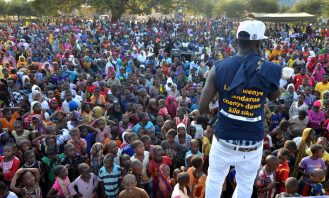 The Tanzania Communication and Development Center (TCDC) is a recognized leader in the field of health communication. We specialize in social and behavior change communication, knowledge management, training and capacity building, and research and evaluation.

TCDC operates in several regions in Tanzania. While headquartered in Dar es Salaam, each of our operational regions has a regional manager that serves.. 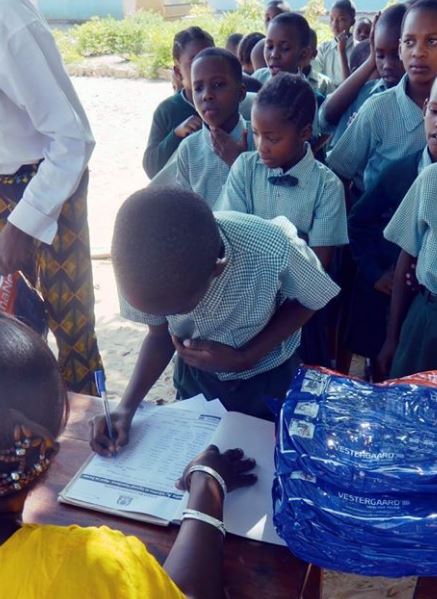 In the first quarter of 2015, TCDC’s Community Change Agents (CCAs) reached hundreds of thousands in rural Tanzania with interventions on malaria, HIV/AIDS and family planning. When village councilman Salum Kabugo needed someone to help him organize an HIV-testing event in his village, he turned to his ward’s Community Change Agent (CCA), Mathayo Msosa. Together, […] 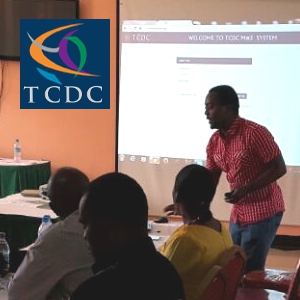 TCDC-affiliated CBOs in six regions recently took part in two-day trainings to become familiar with new accountability measures that will improve sustainability. Accountability is one of the most important aspects of sustainability, playing a major role in responsible resource management and providing the feedback that drives effective program development. As part of continuing efforts to […] 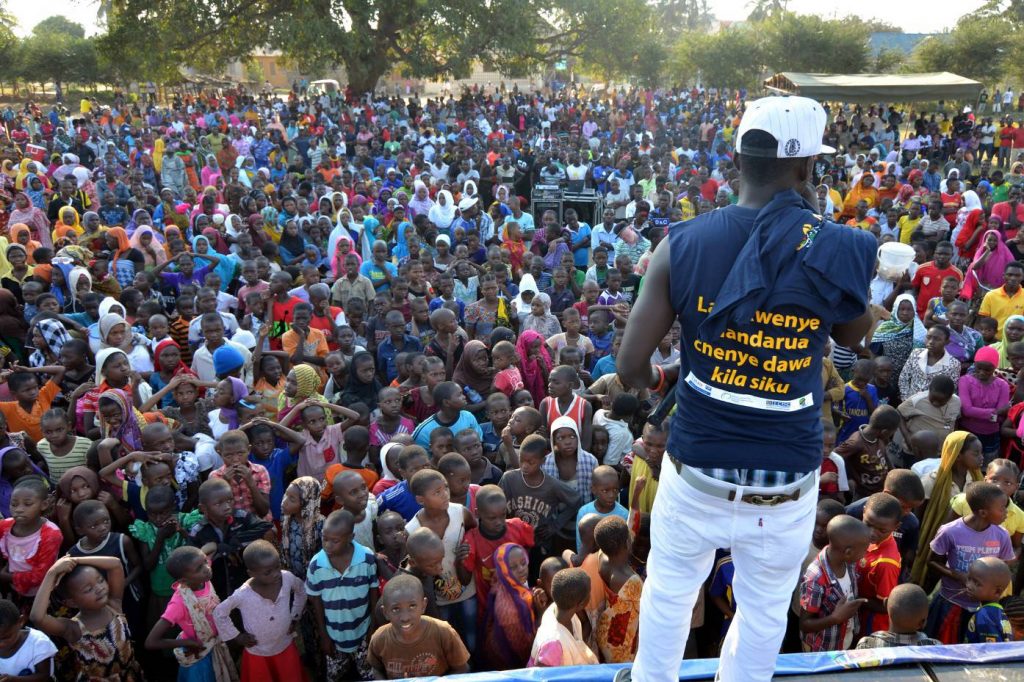 Over 82,000 LLINs and 48,000 leaflets distributed throughout Muleba district as part of a major research project to determine the efficacy of current vector control measures. Residents in Muleba district are being empowered in the fight against malaria, thanks to a new malaria control initiative being implemented by TCDC and its partners. In early February, […]